Having followed Kevin Fraser for the last few months I was super excited to hear he was planning a live gig in Australia and even more so when he announced the location was going to be Perth! 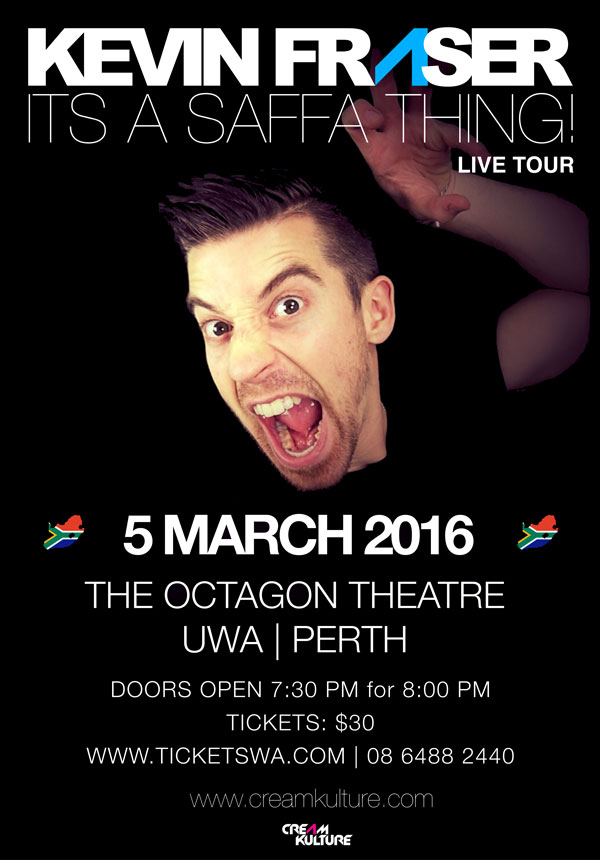 For any South Africans living in Australia who might not know who Kevin Fraser is (have you been living under a rock?!), you are missing out on some seriously funny stuff. He has been creating Youtube videos of his unique brand of South African comedy for under a year but already has a massive following, with his Facebook fans approaching 20,000. Some of my personal favourites are the Melbourne Train Ride, Florence and the Washing Machine and Microsoft.

Originally from Durban, he attended Kloof High and ended up working in the events industry and pursuing a successful career as a DJ before falling in love with Melbourne back in 2013. He decided to make the move a permanent one  in June 2014 as he had wanted to go overseas but hopped between Melbourne and Hobart, saying that “Hobart is a golden gem, a smaller version of Cape Town”.

His act involves talking about everyday things, such as talking about who does your washing when you are in Australia or showing you the contents of his pantry, however the voice in which he does it is just hilarious. If you were to close your eyes you would not know it is a young white guy speaking, you would think it is a middle aged black African woman! Now some people may say that’s racist but just hold up right there. Listen to a few and you will realise that it is far from that. Kevin’s comedy voice was actually inspired by an amazing women that helped to raise him in Durban and I am sure there are thousands of you that will relate to that.

Kevin has been bugged for some time by his many followers on Facebook, Youtube and Instagram to do a live show so he is finally getting out on the road and bringing his unique comedic talent to us lucky locals in Perth. He chose Perth as it has his largest following in Australia, which is hardly surprising considering how many of us Southern Africans live in Perth and WA now. I have shown his videos to many people and it seems that it is often South Africans that appreciate it the most, so if you love his videos you need to get your tickets quickly before they sell out!

The show is going to be at the Octagon Theatre at UWA in Crawley on Saturday 5 March. Tickets are available from 4pm on Monday 11 Janaury from ticketswa.com at $30 each ($25 for concessions and students). There is parking at the university and will be a cash bar on site (but no alcohol allowed inside the theatre).

As a special thank you to his fans, Kevin is going to be doing a meet and greet after the show for small number of fans and he is giving away 10 meet and greet passes for after the show on the Proudly South African In Perth blog! All you have to do to enter is comment below with why you would love to meet Kevin. We have 5 passes for two people each so tell us why you want to meet him and it may just happen! Good luck!

Entries will be closing on 29 February. The 5 winners will be chosen by me based on your answers (so make them good!) and all winners will then be notified by email (make sure you check your junk folder). A big thanks to Kevin Fraser and Cream Kulture for the prizes! 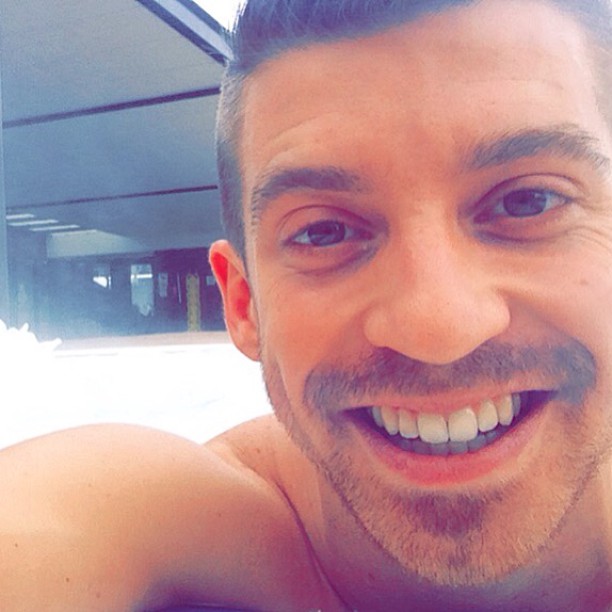 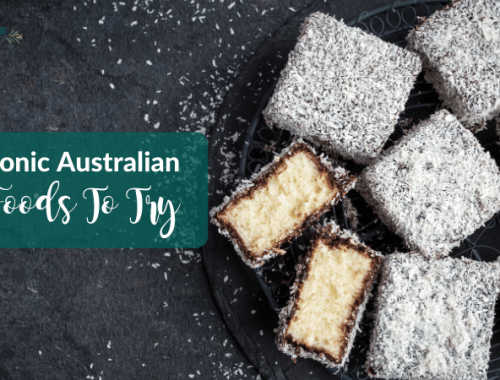 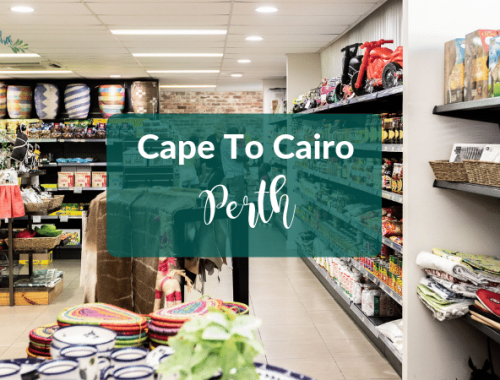 Who Writes This Blog?

Hi! I'm Reeva and I've emigrated, not once, not twice, but three times! I share practical advice about migrating and the emotional side of packing up and moving countries. Subscribe now and never miss a blog again!