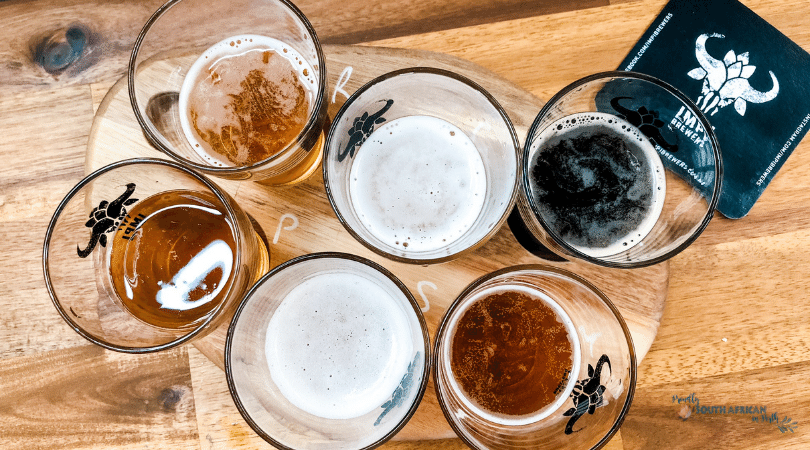 I first came across Impi Brewers courtesy of the team at Copper & Oak (my favourite bottle shop in Perth!) a couple of years ago. They were hosting a launch of an intriguing-sounding rooibos saison and of course I headed along to check it out and was suitably impressed.

Recently Impi Brewers moved into a new premises in Wangara and have started offering open hours where the public is able to drop in, taste their range of craft beers, and relax in the brewery surroundings.

We visited them over their opening weekend in March 2021 and I decided it was high time I shared this little South African gem with you.

The team behind Impi Brewers is a family affair. Founded in 2017, they officially launched at the Perth Royal Beer Show in 2018.

South African Jason Marais is the head brewer and co-owner of Impi Brewers and seems to be limited by nothing when it comes to new and interesting flavour combinations when developing their craft beer range.

Jason’s parents Leon and Delia are also key to the business, as is his partner Bron who can often be found at the new Wangara brewery wrangling their very cute (and fast!) toddler.

Before life at Impi, Jason was quality control chemist in the pharmaceutical industry, which is clearly where he gets his passion for flavours and precision when it comes to the taste of their beer range. With his science background, he’s always been interested in the chemistry behind the beer.

The Beers At Impi Brewers

When I tasted their range at their opening weekend in March 2021, my favourites were the Flander Red Barrel Aged and the Melktert Munich Helles, which really did have a distinct melktert finish – so good.

I tried to recall the flavour in the Flander Red Barrel Aged to work out why I liked it so much, but it was only on asking when Leon said that it was cherry-based and aged in gin barrels that it clicked for me – I do love a good gin!

A new beer is coming to the range soon too. Launched at the GABS Festivals in Sydney and Melbourne, they’re now doing a Lekkerish Stout – based on the flavours of the chocolate flavoured liquorice Allsorts!

When they finally launched their new brewery to the public, I was excited to be invited along to help spread the word.

We enjoyed a couple of hours of beer tasting, some delicious South African snacks, and a chat from Jason and Bron about the history behind Impi, the new premises, and the beers themselves.

The boerie rolls were tasty and the mini-milk tarts complemented the Melktert Munich Helles perfectly (I may have stolen my husband’s milk tart because it was too yum!). Shout out to The 2 Tarts for making them!

Where To Find Impi Brewers

You can visit Impi Brewers at 29/51 Lancaster Road, Wangara. Check their social media for opening days and hours as they can vary.

Their range of craft beer is available to view and buy on their website here too.

You can also buy their beers at a range of good bottlestores across Perth including Copper & Oak in Tuart Hill (they also deliver if you’re not local!). 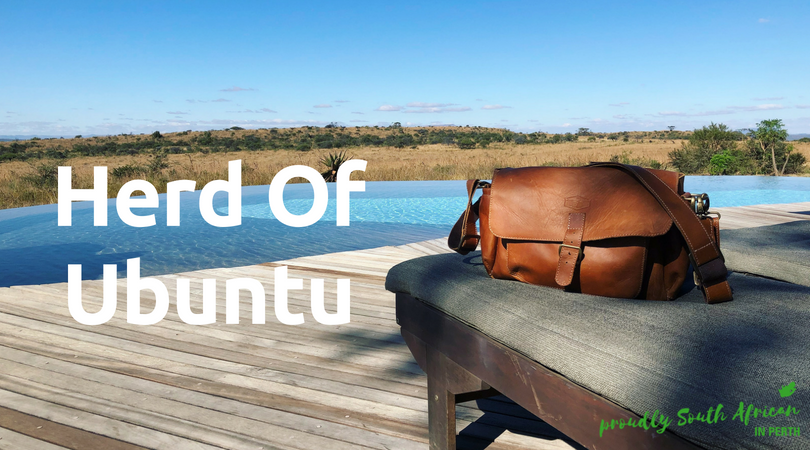 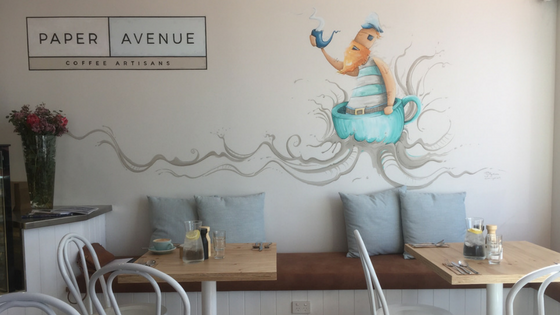 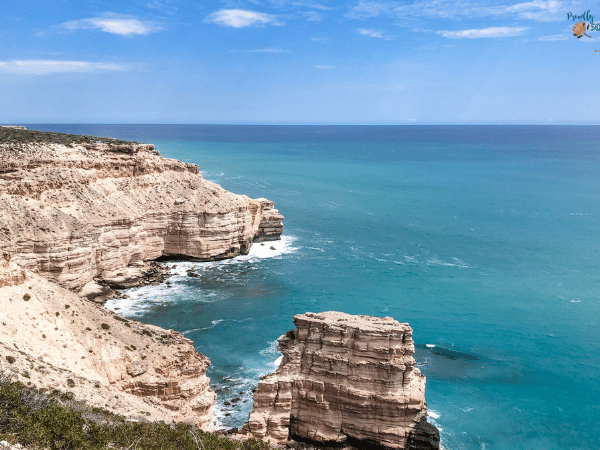 5 Things That Inspired Me To Move To Australia