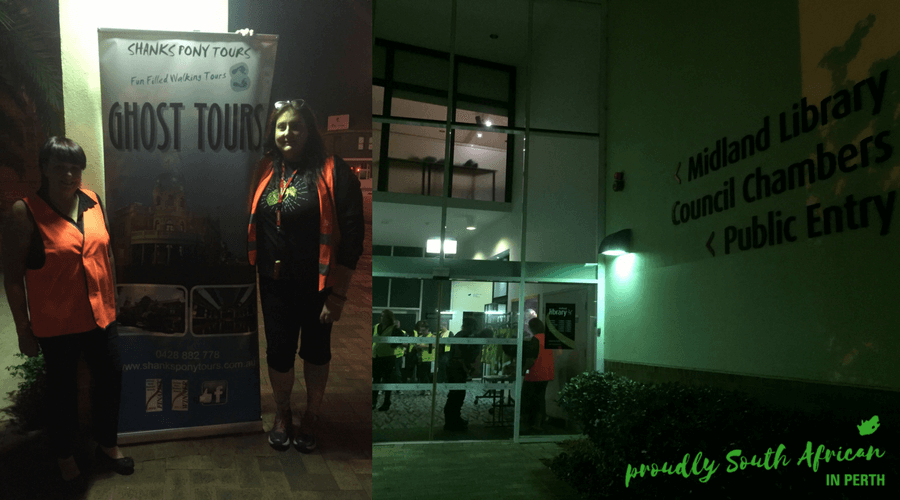 If you’ve ever been keen to go on a ghost tour in Perth, I’ve found an awesome one for you! I was recently invited along to a ghost hunting tour at the Midland Town Hall by Shanks Pony Tours.

They offer a few different options including a 2 hour tour, a 4 hour investigation and a mystery ghost bus tour. I, along with my fellow admin on Proudly South African In Perth & WA Facebook group Erika, went for a 2 hour tour one Friday evening in April.

The tour is run by Patty Williams, a fellow ex-South African who is a psychic medium. She is also a councillor and when she started working at the Midland Town Hall, she started to encounter numerous spirits around the building.

She, along with a team of other paranormal investigators, began to research information around the spirits they were seeing and communicating with and have actually been able to verify the information with newspaper articles from the past – it’s really amazing!

We turned up on a cool autumn evening and were given high-vis vests to wear for the tour. This is so that when people take photos during the evening, you can easily identify tour members – when someone appears in images without a yellow vest, you’d found yourself a ghost! And it happens more than you think it might! 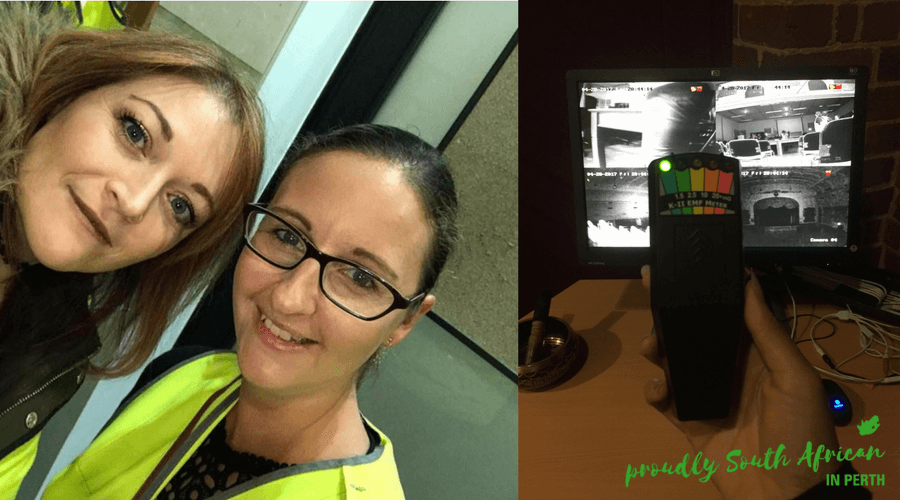 After being shown to the starting room of the tour, Patty described the history of the building and some of the ghosts which are most commonly encountered. They have a huge range of ghost hunting equipment which you get to use throughout the tour. There are dowsing rods, and two kinds of energy tracking machines – one lights up when energy is picked up nearby and the other one lights up and beeps. I took the light up device and Erika got one of the beeping ones (which gave us a really freaky experience later on!).

We then split into two groups and worked our way around the building, sometimes joining up again and then splitting up again. We investigated several different areas and rooms, some where there is more activity on most nights. 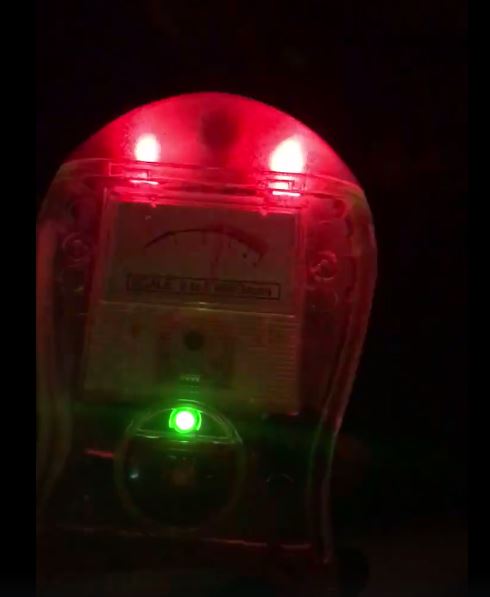 At the bottom of a particular staircase we were told there was a spirit there and when Erika and her beeping machine got to the area, her machine went nuts and wouldn’t stop beeping! You can ask questions and ask them to beep once for yes and twice for no which makes it so interesting (and a bit freaky!). Check out our video below!

I won’t give too much else away about what we encountered on the tour but there were enough unexplained feelings, sounds and experiences to make even the most staunch sceptic rethink their position on the afterlife.

Book A Ghost Tour In Midland

You can find their full range of tours on their website and book online too. Tours start from $40 per person. It’s a really fun night out and often ends up being much longer than the planned 2 hours. You get a nice hot drink and yummy biscuits at the end where everyone gets to review their footage and share their ghostly encounters around the Midland Town Hall.

A big thank you to Patty for allowing us to experience this fabulous ghost tour in Perth!

Have you been on a ghost tour in Perth? Let us know which one in the comments! 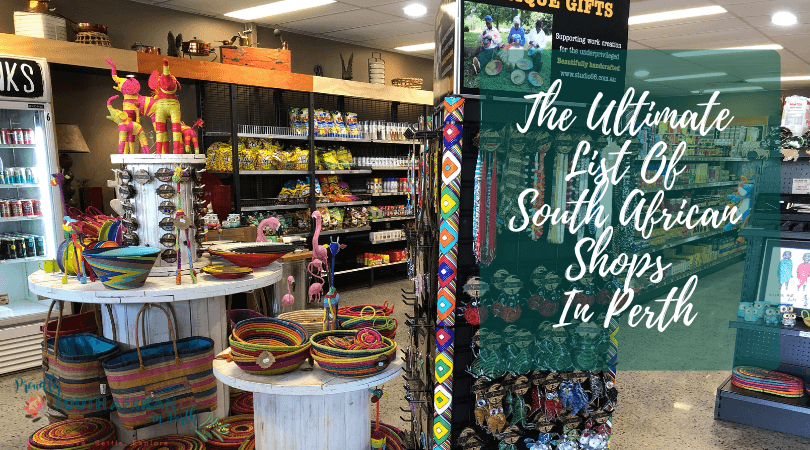 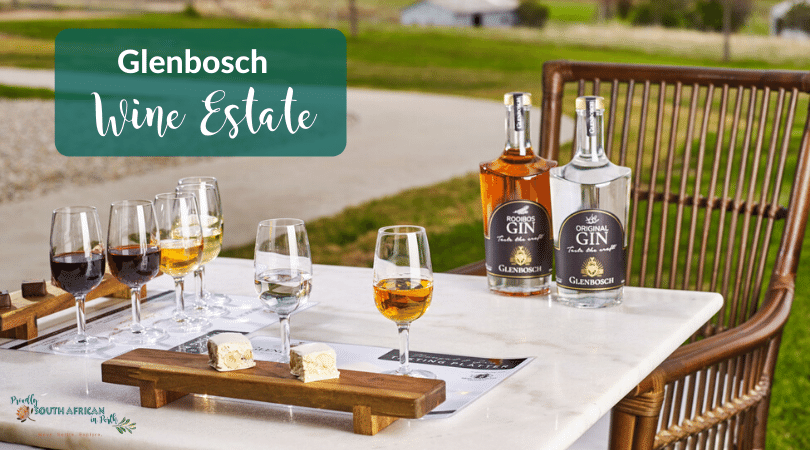 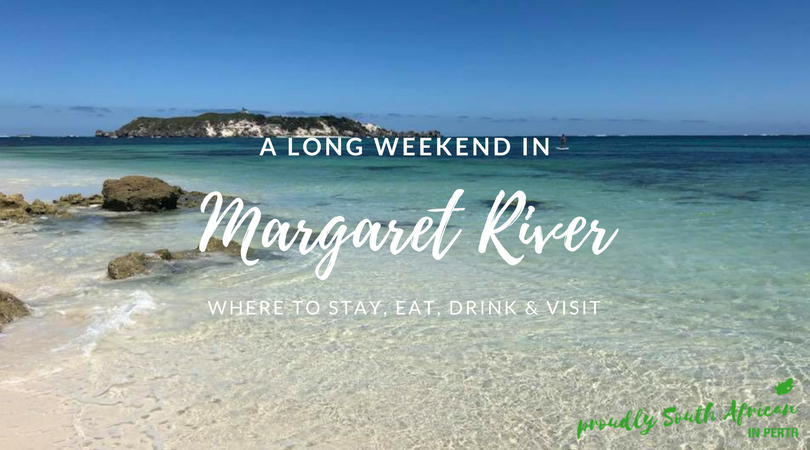 A Long Weekend In Margaret River – Where To Stay, Eat, Drink & Visit

The Cost Of Living In Perth