8 Annoying Things About Living In Perth 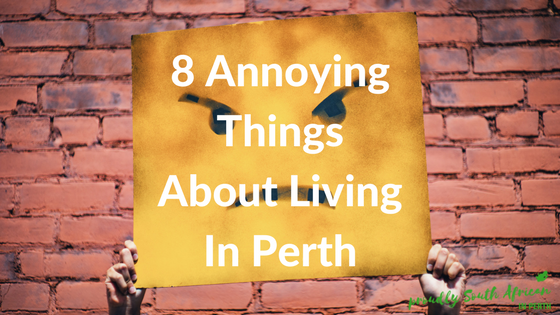 When it comes to migrating, it can be so easy to look at Australia with rose tinted glasses. You’ll actively seek out all the good things awaiting you in your new home country, but brush off any seemingly minor complaints from others, whether they be personal comments from friends and family, or posts on social media or blogs.

So I thought I’d help you out and prepare you for some of the not so fun things about living in Australia. Some of these may only be applicable to Perth (because that’s where I live), but I’m sure some will be just as relevant for other cities around Australia.

And before you get on your high horse about how lucky we are and these are stupid things to moan about, read to the end!

Without further ado, here are 8 annoying things about living in Perth.

1. The Internet Is So Bad 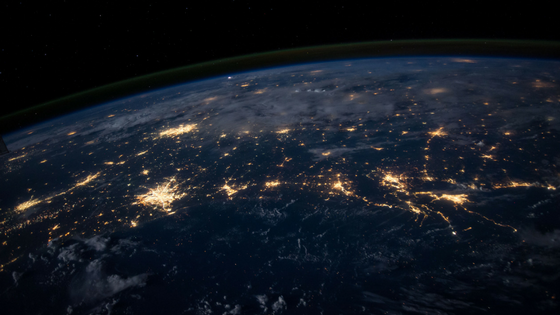 And I mean bad. We used to live in a rural area of Gloucestershire in England and our internet was 4 x faster than the internet we have here in Perth (and I live in the metro area!).Want to watch Netflix? No one else can use the internet then unless you’re happy to wait for ages for pages to simply load.

When we Skype or Facetime with family, we have to make sure no one has Netflix on otherwise the video will constantly drop out.

2. The Flies In Summer 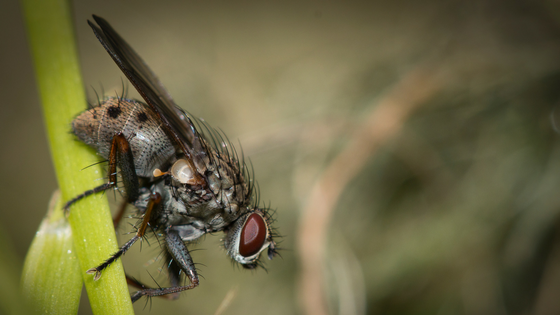 OMG. The flies. Hitchcock must never have come to Australia because if he had he wouldn’t have made ‘The Birds’, he would have made ‘The Flies’. They are just insane. They will surround you and constantly land on you even if you swat them away.

Those typical Aussie cork hats don’t look so stupid now. You even get hats with nets attached to them so you can keep the flies off your face. They might look ridiculous, but no more ridiculous than non-stop arm waving and head shaking to get rid of the flies.

3. How Biased All The Aussie Sport Commentators Are 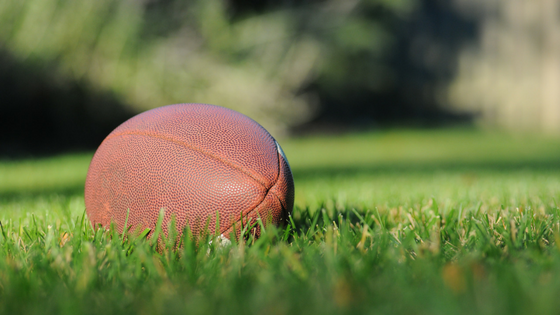 If you’re a sports fan from South Africa or the UK, or possibly any other country, you may be surprised at just how biased the Aussie commentators are. This is based on watching a few different sports like cricket, rugby, soccer and golf – I’m pretty sure it would be the same across the board. During The Ashes we even turn the TV onto mute and listen to the BBC Radio commentary as some of the Aussies are just unbearable!

They’ll constantly big up their own team and berate the opposition, especially if it’s South Africa or England. Sporting rivalry is one thing, but sure commentators should have a modicum of respect for the opposition? 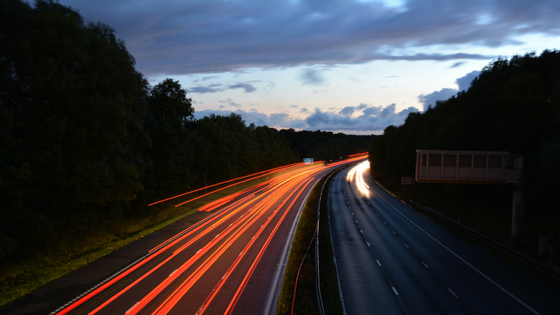 O.M.G. the drivers here are mental. OK nothing will ever beat the good old South African taxi driver in terms of unpredictability and ingenuity when it comes to driving styles and tools, but don’t come to Australia thinking you’re getting first world drivers that know the rules of the road.

I can’t begin to tell you how many debates I’ve got into about driving laws in Australia with Australians. They drive for themselves and don’t give a hoot (see what I did there?) about anyone else on the road.

I’ve nearly been taken out heaps of times on roundabouts (circles to us South Africans). And don’t even get me started on merging! No one here knows how to merge, let alone doing 100 km/h onto the freeway. The most memorable thing I’ve seen on the road was a woman driving with 2 young kids in the back while READING A MAGAZINE ACROSS HER STEERING WHEEL. I was a passenger in my car so I watched her next to us for around 4 kilometres, thinking, she has to stop soon, she’ll put it away, but nope, she was actually reading a magazine while driving 80 km/h with two kids in the bank. Crazy. 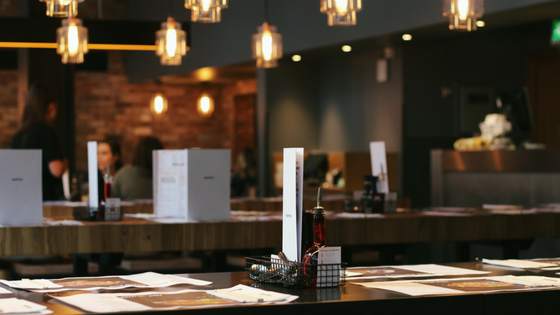 If you want to go out for dinner on a week night, best not make a reservation for 8pm, otherwise you’ll be wolfing down your dinner while waiters stare at you willing you to leave so they can go home already.

I don’t know if this is just Perth or other cities in Australia too but if you’re heading for dinner Sunday-Thursday, best to check your restaurant’s opening times. 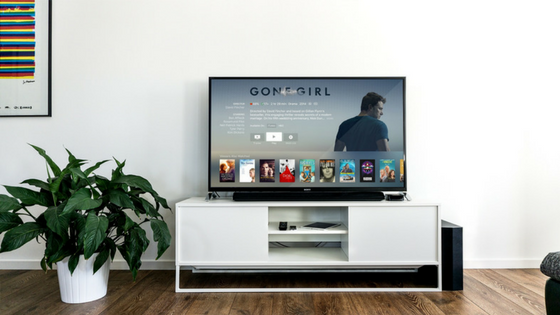 Eish man, I know SABC TV was bad, but this is something else. Nothing is on time. NOTHING. I don’t know why they have TV guides here. Shows are often 20 minutes late. Probably because they shove so many ads into each show – seriously they can make a 18 minute sitcom into a 40 minute ordeal.

The most annoying thing is often they’ll cut to an ad break and come back to what is literally the last 30 seconds of the show. Yep. 5 minutes of ads followed by less than a minute of the show you were watching.

And then, because they often put 2 episodes of the same show in a row, they’ll go straight from the end of the first one, into the second one. You have no idea if you’re still watching the last bit of the first one, or the first bit of the next one! Often they skip the credits too so you really don’t have a clue that the show has actually ended!

Which is why, as soon as we could afford to, we got Foxtel. And then when we had good enough internet to cope (see point 1), we got Netflix.

Radio isn’t much better – again nothing runs on time. News on the hour? More like however many minutes past the hour because of the 5 minutes of ads after every song or inane 15 minute conversation between the DJ’s about what their 2 year old ate for breakfast. It really is painful. Hence, I still listen to BBC Radio 2’s Chris Evans every morning. Hey, the news may be 24 hours behind but at least it doesn’t make me want to seal my ears shut! 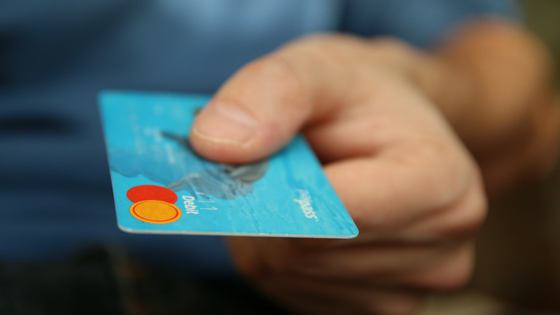 In the UK we used to shop online ALL THE TIME. It was so easy, postage was fast, and often postage was also free.

In Australia, postage is ridiculously expensive. Want to buy something small like a pair of socks or some hand cream or name labels for school stationery? That’ll be $10 please. Sometimes the thing you are buying doesn’t even cost $10!

eBay used to be a cheap way to buy stuff, but people here in Australia (on eBay, Gumtree and Facebook selling groups) will even sell things for more than what they cost. I saw someone selling IKEA side tables (which cost $10 in IKEA) for $15 each! OK I know you have to build them, but seriously, once it’s second hand, it’s not worth what you paid for it. So be careful when shopping for second hand goods – check the new price before parting with your dollars.

8. You Can’t Buy Alcohol In A Supermarket 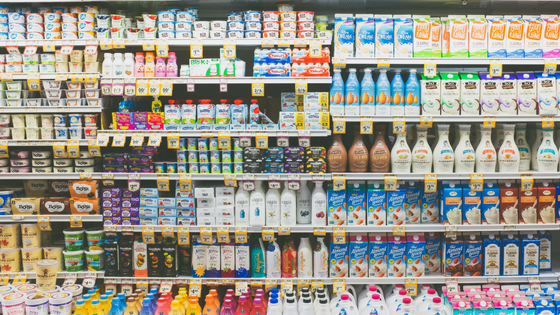 Why would we make shopping convenient for you? We’ll make you go to a completely separate store to buy your booze. And we won’t sell it to you if you have your kids with you either. Thanks, thanks a lot Australia.

All I want is a nice glass of chilled Sauv Blanc with my dinner but it’s a total pain in the butt to get it – which is why most people buy wine by the case here so you don’t have to go out of your way every week to get your tipple of choice.

So Why Would You Want To Live Here?

Now you’ve heard my complaints, hopefully you’ll see that while these may be annoying things about living in Perth, these are clearly first world problems.

I have a roof over my head, my child sleeps safely in his bed, we earn enough money to survive, save and have a couple of holidays a year (although it’s taken a few years to get to this point!).

I have beautiful beaches just a few minutes away, stunning national parks, excellent schools, amazing friends and best of all, I get to share it all with you, and hopefully inspire some of you to take the plunge, knowing that while it might be bloody difficult, it is totally worth it.

What are your first world problems in Australia? Or what do you love about living here? I’d love to hear from you so leave a comment below.

Enjoyed this? Check out some of my other blogs like 5 Things I Wish I Knew Before Migrating To Australia and 50 things you need to know before you migrate to Australia. 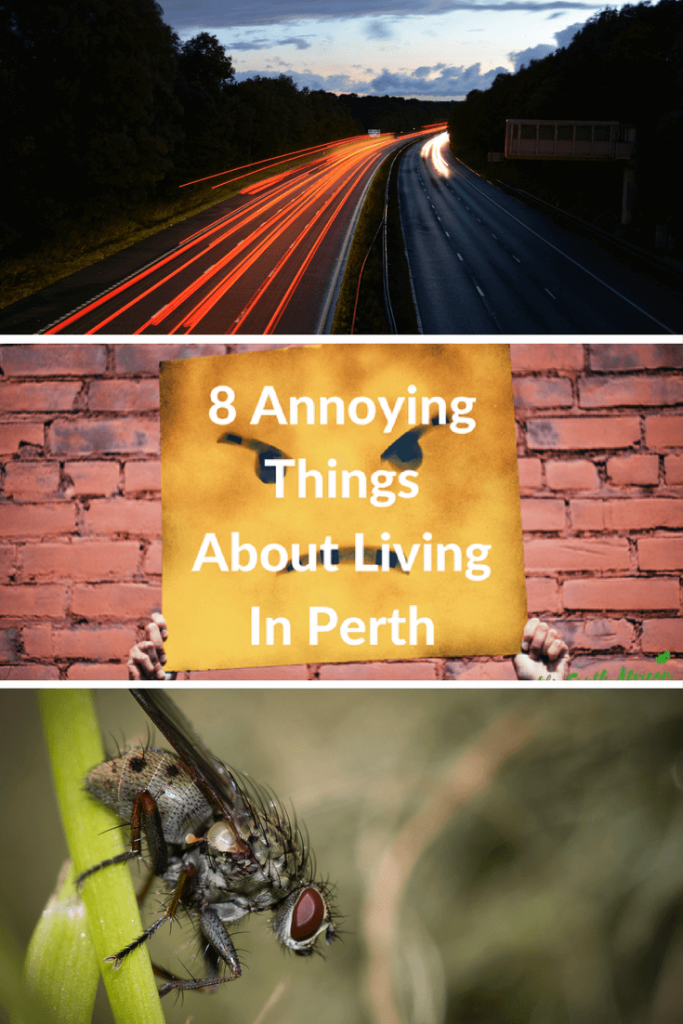 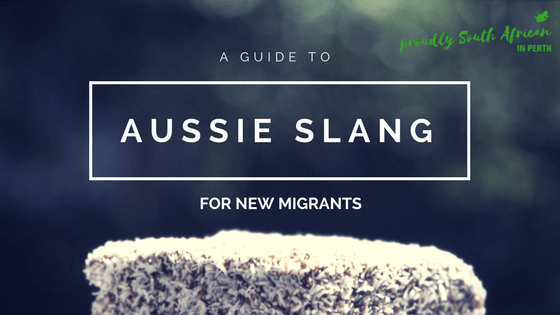 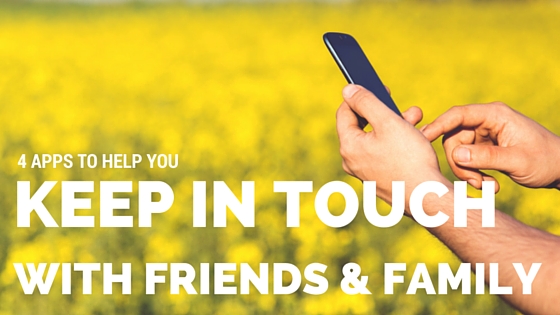 4 Apps To Help You Keep In Touch With Family & Friends 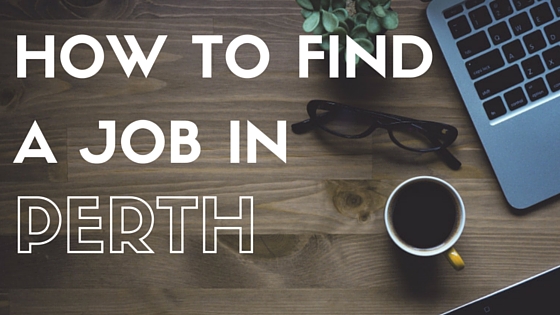 How To Find A Job In Perth

The Cost Of Living In Melbourne 2018