What Is Bulk Collection (and how to furnish your house for free!) 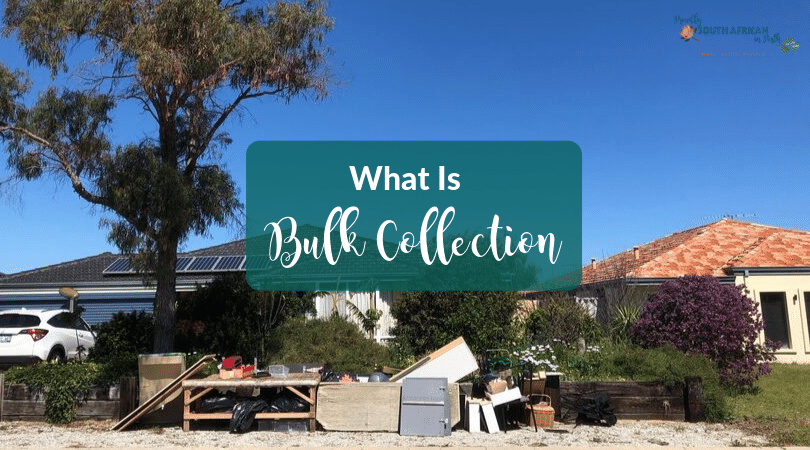 What would you say if I told you there was a way to completely furnish your new home in Australia for free? You’d probably think I was mad, but there is actually a way – it’s called bulk waste collection!

Also known as verge collection, bulk rubbish, or kerbside collection, this is an annual event in many suburbs across Australia, where households are allowed to put out items they no longer want. The local council then sends a truck around and picks up your waste and disposes of it. For free. Nada. Niks!

How amazing is that? Considering the cost of tipping your unwanted junk this is an awesome initiative.

But the best part is that (depending on your local area rules), you could pick up furniture and other items for zero cost! When you’re starting out as a new migrant in Australia, this is a fabulous way to furnish your home as there are definitely some hidden gems to be found during bulk collection.

If you’ve been driving around looking at different suburbs, trying to decide where to live, you may have seen piles of apparent rubbish outside people’s homes. No, this isn’t how they live, it’s probably just their week for their verge collection.

A friend of mine once told me that she saw some areas south of the river that had loads of junk piled up everywhere so she decided to live north of the river based purely on that. It was only months later she realised it was just their bulk collection week and living south of Perth didn’t mean they all lived with rubbish piled up all over front yards!

Here’s what you need to know about bulk waste collection in Australia.

Bulk Collection Rules Depend On The Council

First thing you need to check are what are your local rules where you live.

Each council can have its own rules or guidelines as to what is and isn’t acceptable when it comes to going through someone else’s bulk rubbish.

I was speaking to someone who recently relocated from Queensland recently who said where he lived, they weren’t allowed to touch it, and he was shocked that people in Perth can take things from the bulk rubbish.

For advice on your local area, speak to your council or check online.

Don’t Leave A Mess Behind

If you are allowed to go take things from someone’s bulk rubbish pile, be courteous and don’t throw it all around the place and leave a big mess.

Most homeowners will pile their belongings up neatly for collection and sometimes bag items up as well.

Make sure that if you move anything around, you put it back where you found it when you leave and make sure nothing can blow away and it looks as neat as when you arrived. 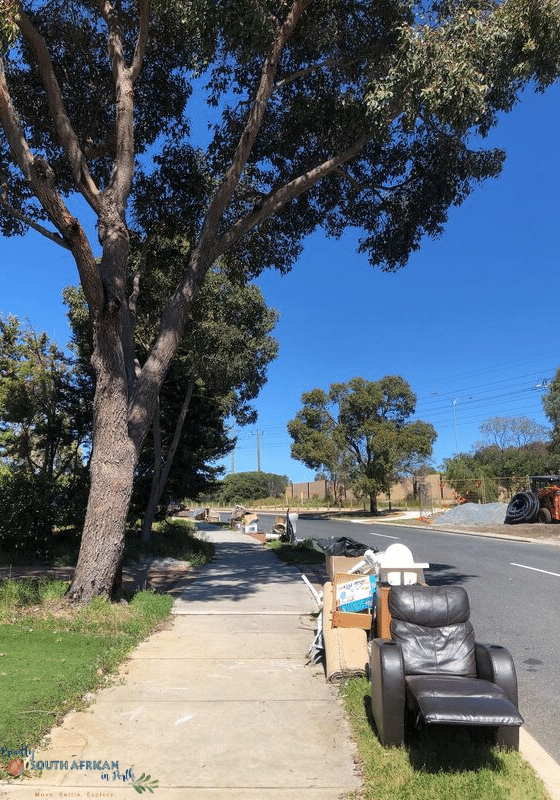 Ask Permission From The Occupier

You might want to consider asking the person at that address if you can take something from their bulk waste pile.

It is a good idea to ask if there are items you aren’t sure if they are in working condition too. You don’t want to pick up an item only to find it broken and unfit for purpose when you get home and take a proper look.

What To Avoid Collecting

A bit of common sense goes a long way but there are some items that you should really avoid taking.

These include used mattresses and bedding (because lice and bedbugs – yuck), chipboard furniture (not ideal to upcycle), car seats ( you never know if they’ve been in an accident) and electrical equipment.

Many councils require any electrical items to have their plugs cut off before you put them out for bulk collection, so check this before taking any (if you still choose to). 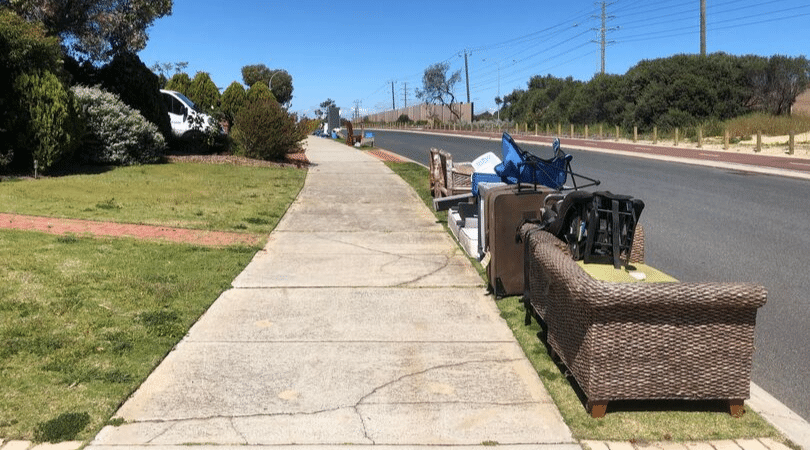 So now you know what bulk collection is, you don’t have to be worried that an area is a bit run down if there’s furniture and other kak scattered in front of all the houses – it’s just their bulk collection week!

Have you picked up anything from the bulk collection before? Let me know in the comments. 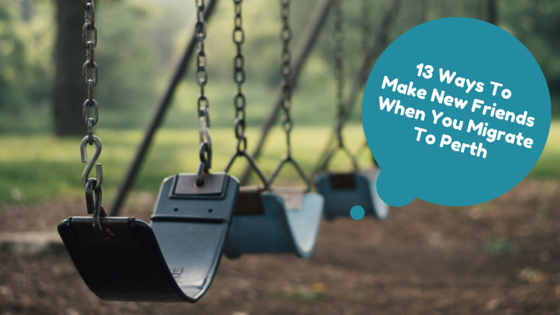 13 Ways To Make New Friends When You Migrate To Perth 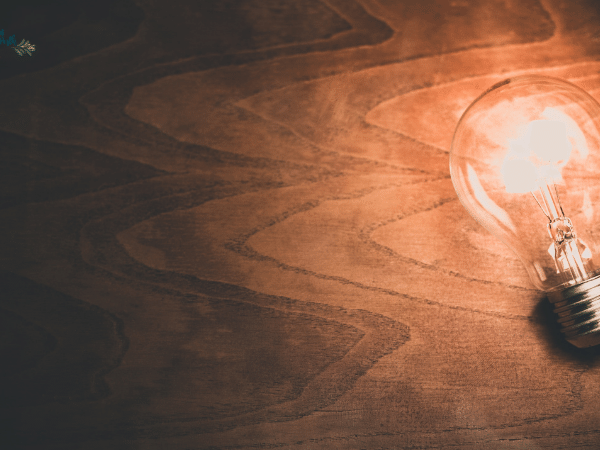 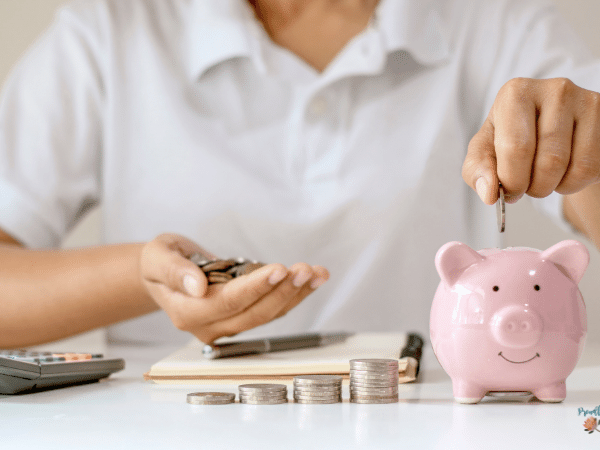